from melissa: “hello! I made an album using just autoharp and voice. it’s called the chthonic tongue, and sonically speaking it’s one of the more minimalistic things I’ve ever made.
inspiration for a number of the songs was drawn from female characters from babylonian, egyptian and greek mythology. the songs are mostly instrumentals, but I also wrote a couple with lyrics, which I’ve painted using colours off my personal mythological palette, so to speak.” 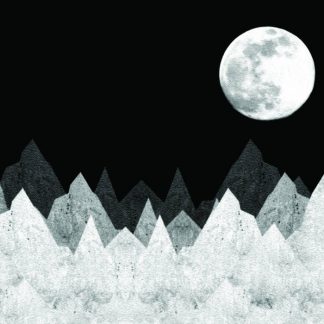 You're viewing: Eiyn Sof – The Chthonic Tongue $6.99
Add to cart